Changes with Your Traffic These Past Few Weeks? Penguin 3.0 Still Rolling Out

December 11, 2014
Notice some unusual changes with your traffic these past few weeks? Expect so since Google Penguin is still rolling out and is now on its 45th day. This is one significant update since the version 2.0 last year but the precise toll on the total percentage of queries is still unclear.

This filter was designed against spammy sites in violation of Google guidelines about link-building. This filter was introduced in 2012, and now the new and improved Penguin 3.0 is said to be more efficient. 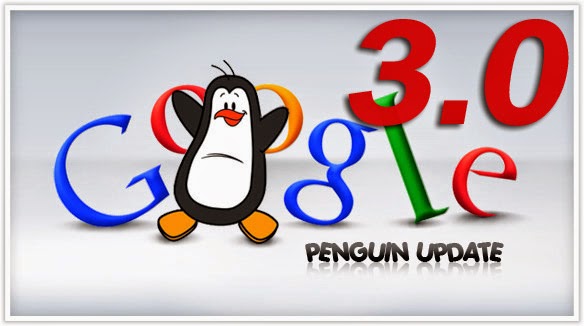 The concept of bringing quality content on Search Engine Results Pages rather the good SEO is the main aim of Penguin to remove webspams and sites that use black hat techniques in SEO such as cloaking, keywords stuffing, hidden texts etc. Even if a webmaster unintentionally trick users to visit their page, you might get hit by the Penguin.

October 17, 2014, when Penguin 3.0 was first launched by Google. The roll outs and changes are still unclear, and it is reported to affect only about one percent of queries.

It is possible that Google has been twerking updates constantly for flaws and glitches from the system. They might also notice that some sites are gaining more traffic due to the filter so it had to be fixed.

Although it could cause confusion for webmasters and developers alike, the mission of Google 3.0 seemed to be for the greater good. It would be better, though, if Google would finally fix all the glitches from the system so it could be used in full operation.

Since web marketing and advertising had been booming for the last couple of years, most bloggers and site owners struggle to keep their blogs or sites smooth and updated. The more they are attuned to the conditions of Google, the more their sites would stay on the game.